What if there were a natural substance that could help restore brain function, regrow damaged nerves and reverse the progression of multiple sclerosis? There may well be!

Lion’s Mane – Hericium erinaceus is an edible and medicinal mushroom belonging to the tooth fungus group. It also goes by the name hedgehog mushroom. The Chinese call it hou tou gu and the Japanese yamabushitake.

Lion’s mane mushroom is a magical nootropic superfood that has been used medicinally in Asia for centuries.

Lion’s Mane is natures gift to your nervous system. For the maintenance, repair, enhancement, regeneration, development and protection of your brain cells. 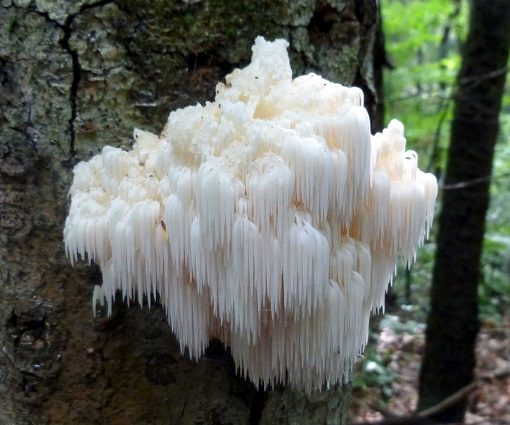 In many neurological disorders the brain can’t manufacture Nerve Growth Factor (NGF), which is thought to be one of the main issues in Alzheimer’s disease.

The molecules in synthetic NGF have proven to be too large to pass through the blood-brain barrier, which is the collective sheath we have over our brains. This allows progressive deterioration of brain neurons to continue over time. Lion’s Mane is able to overcome this with it’s active compounds, hericenones and erinacines.

Hericenones and erinacines are able to safely pass through the blood brain barrier and activate the production of NGF and in turn new neurons, all within the brain itself. So the way Lion’s Mane works is very different to those of other nootropics.

Racetams and other synthetic smart drugs work by modulating the production of various neurotransmitters. Lion’s Mane enhances cognition by increasing the amount of NGF in the brain, natually.

The NGF-enhancing action of lion’s mane has also been shown to support the autonomic nervous system, this is the primary system involved in your body’s fight or flight response. Over the counter (OTC) prescription medications are one of the first solutions offered for treating both of these conditions, but lion’s mane may provide similar benefits, without the unwanted side effects of pharmaceutical drugs. Lion’s mane has been shown to reduce feelings of irritability, anxiety and depression more… 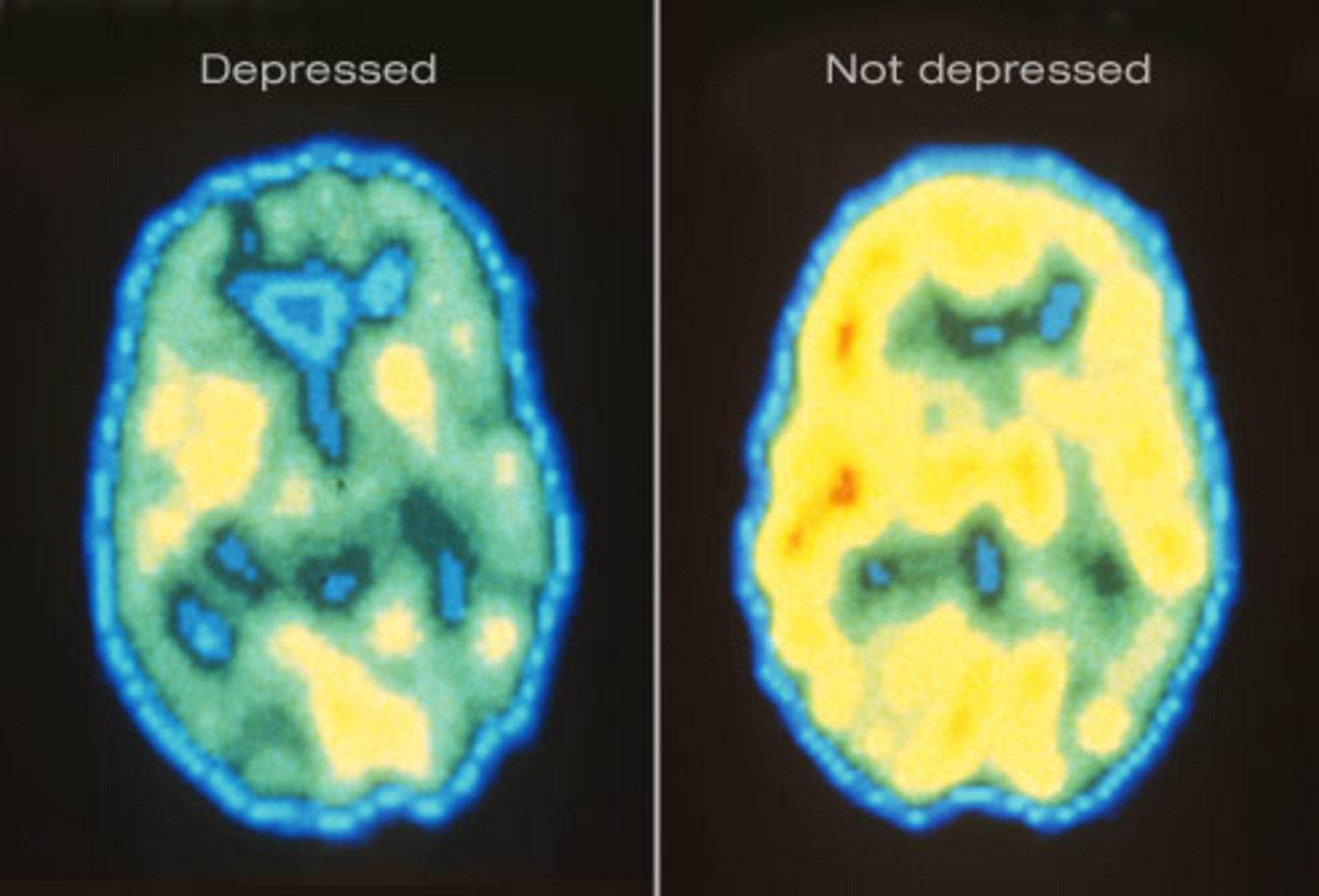 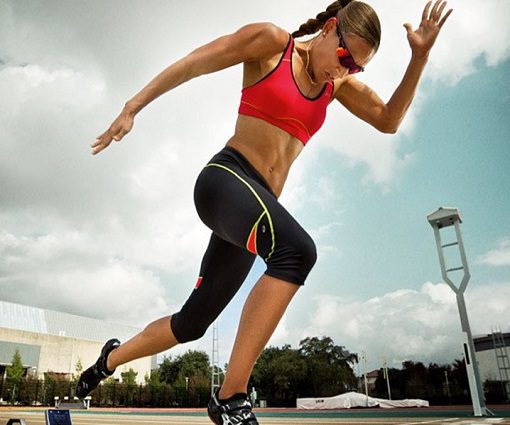 Lion’s mane is rich in antioxidants that support overall cellular health. Energy transport takes place between the cell bodies so the more antioxidants you have in your diet, the easier it is for your body to produce energy. Lion’s mane has been shown to reduce lactic acid in the blood, which causes stiffness and fatigue in the muscles after intense physical workouts. It also increases the glycogen content in the tissues so that your body can produce energy quicker. Win win for athletes. 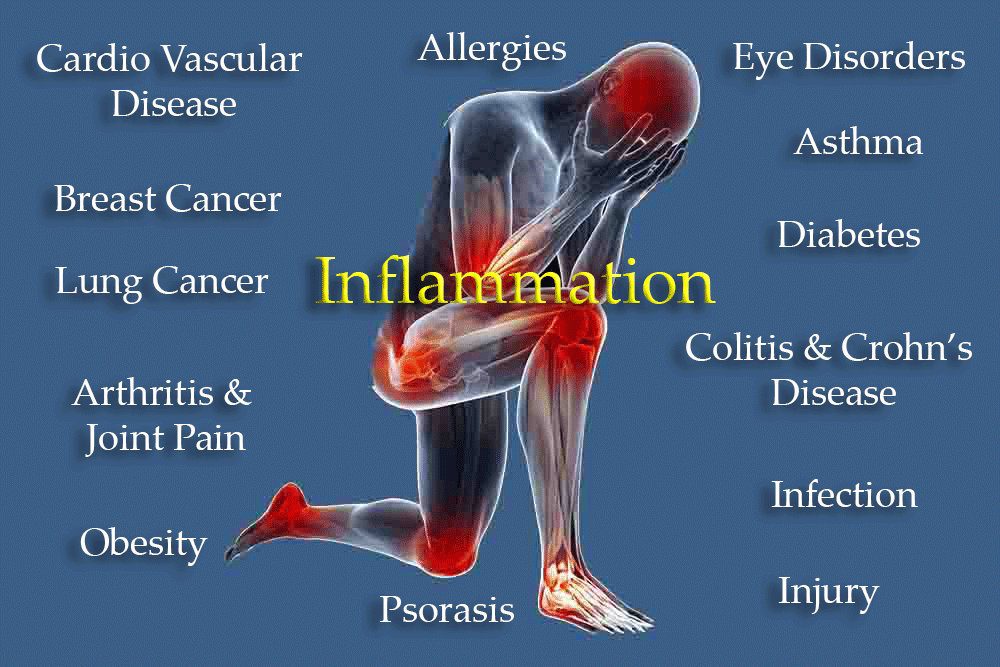 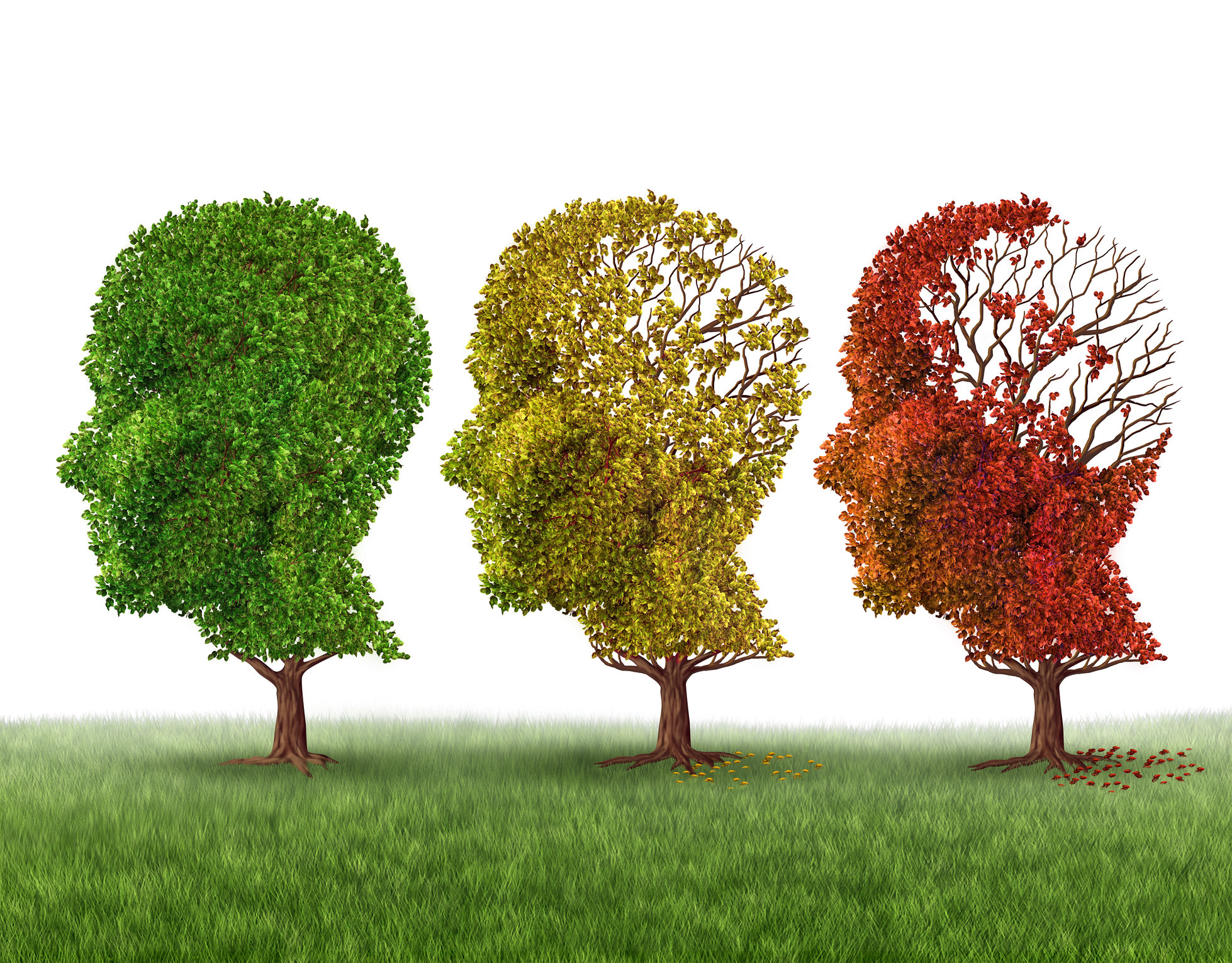 Neurodegenerative conditions that result from cell degeneration in the brain such as Alzheimer’s, Dementia and Parkinson’s disease can be alleviated by increased NGF, which is the neuropeptide needed to prevent nerve cell damage and regenerate damaged cells. In one of the few human studies to date, older adults with mild cognitive impairment were given 250 mg powdered lion’s mane three times a day for 16 weeks and compared to another group receiving a placebo. The lion’s mane group scored significantly higher on the cognitive function scale compared with placebo, with no adverse effects. It also showed that within a month the scores equalled, so it’s not a one time fix, it needs to remain part of your daily balanced diet.

It’s said that Lion’s Mane mushroom is one of nature’s most powerful brain foods because it helps stimulate nerve growth factor (NGF) production. NGF is a neuropeptide that helps maintain neurons, which are the cells responsible for helping your brain process and transmit information. They are the building blocks of new neurological tissue. 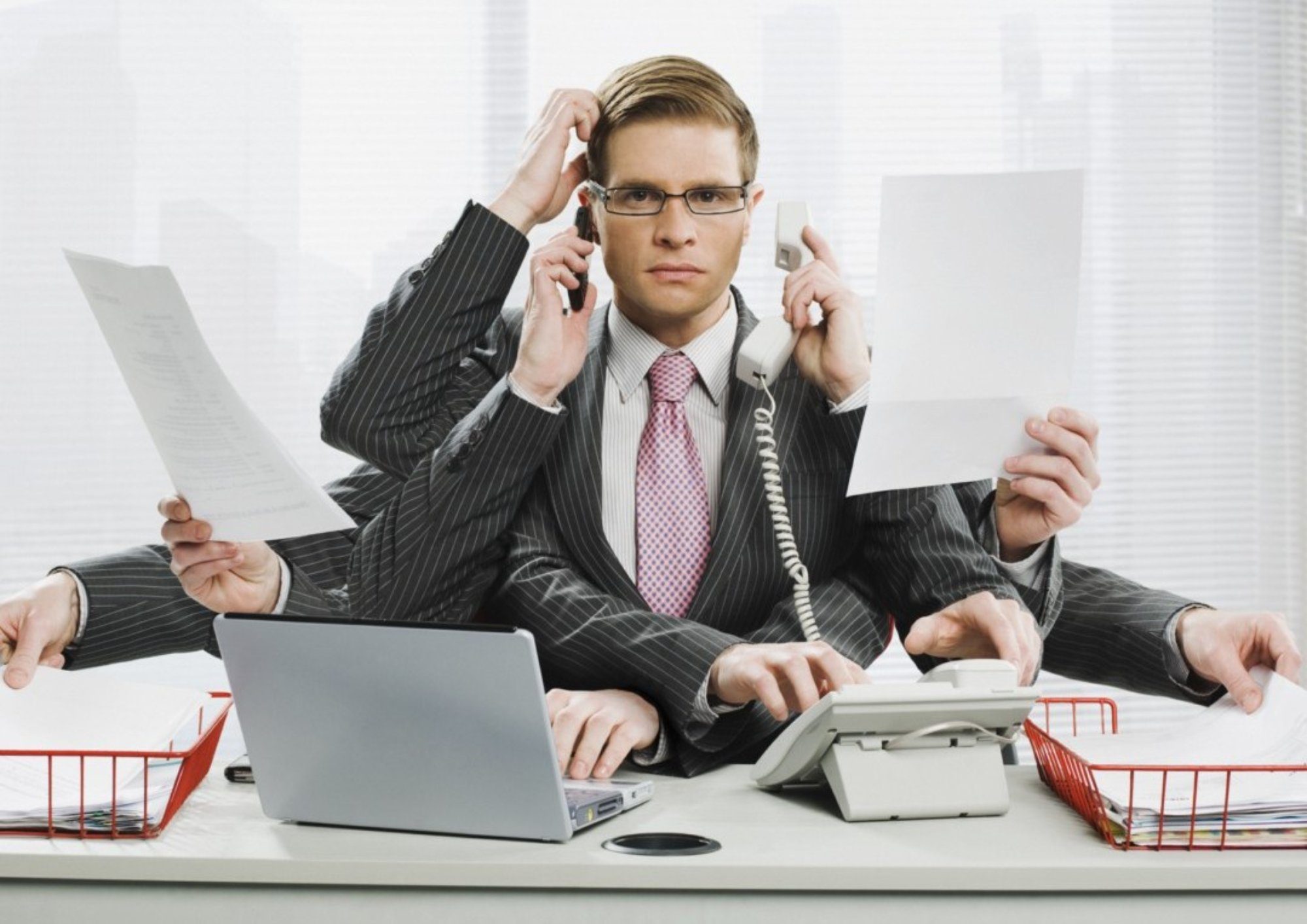